Liza’s recent stage work includes Lady Macbeth at Colorado Shakespeare Festival, Yolanda/Jody in the New York and Los Angeles Premieres of Pulp Shakespeare (Cherry Lane, SoHo Playhouse, and Theatre Asylum), Lisa in Collected Stories at The Group Rep, Janetta in the World Premiere of The Boomerang Effect at the Odyssey, Lusia in A Shayna Maidel at ICT, and Beatrice in Much Ado About Nothing at Kentucky Shakespeare. She has been seen on television in recurring roles on The Following and Bucket & Skinner’s Epic Adventures, as well as Grey’s Anatomy, Lie to Me, Monk, Big Love, Studio 60 on the Sunset Strip, and Alias. Her film work includes Night Eyes, Salvation Road, and Paul Verhoeven’s Zwartboek (Black Book), which was filmed in her native country, The Netherlands. She is the co-star/producer of the Bard tribute series, This Week in Shakespeare. 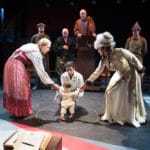 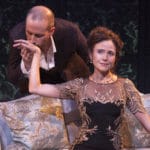 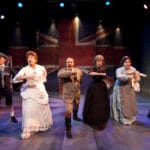 Electra, Revisited: A Play with Music 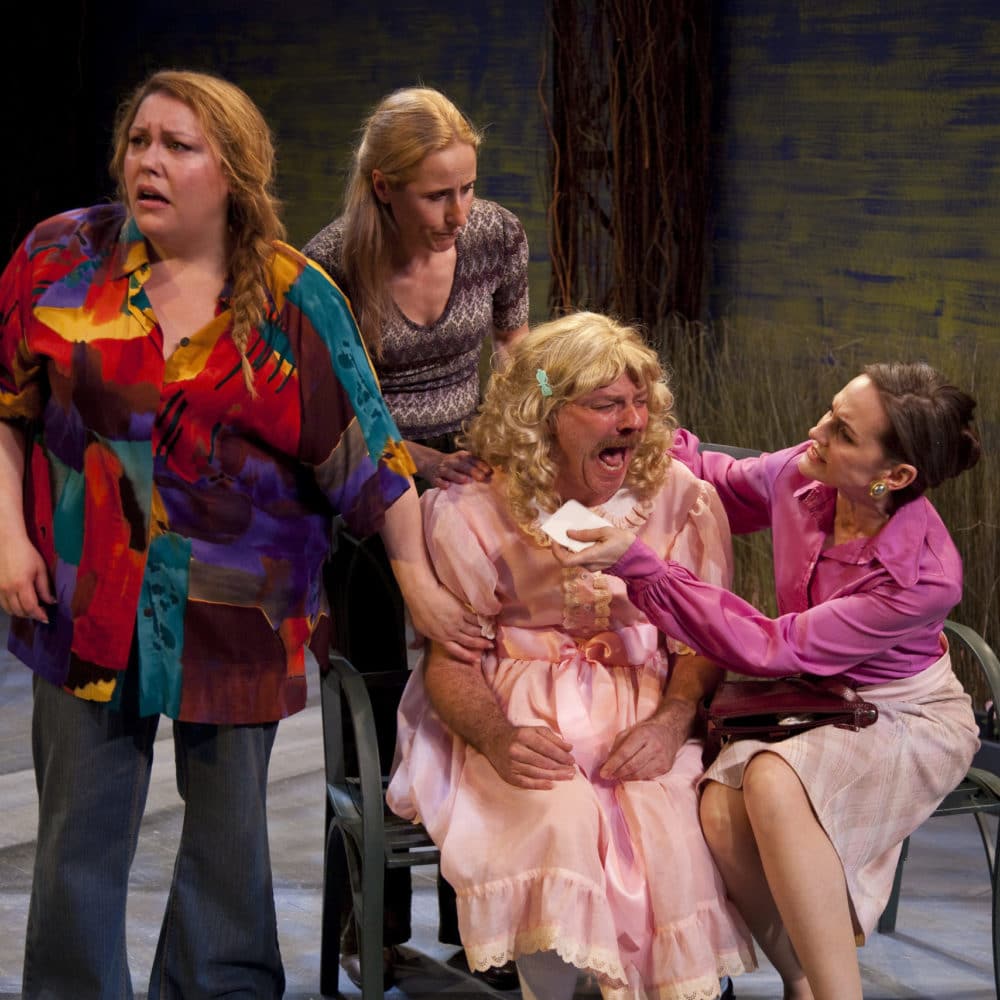 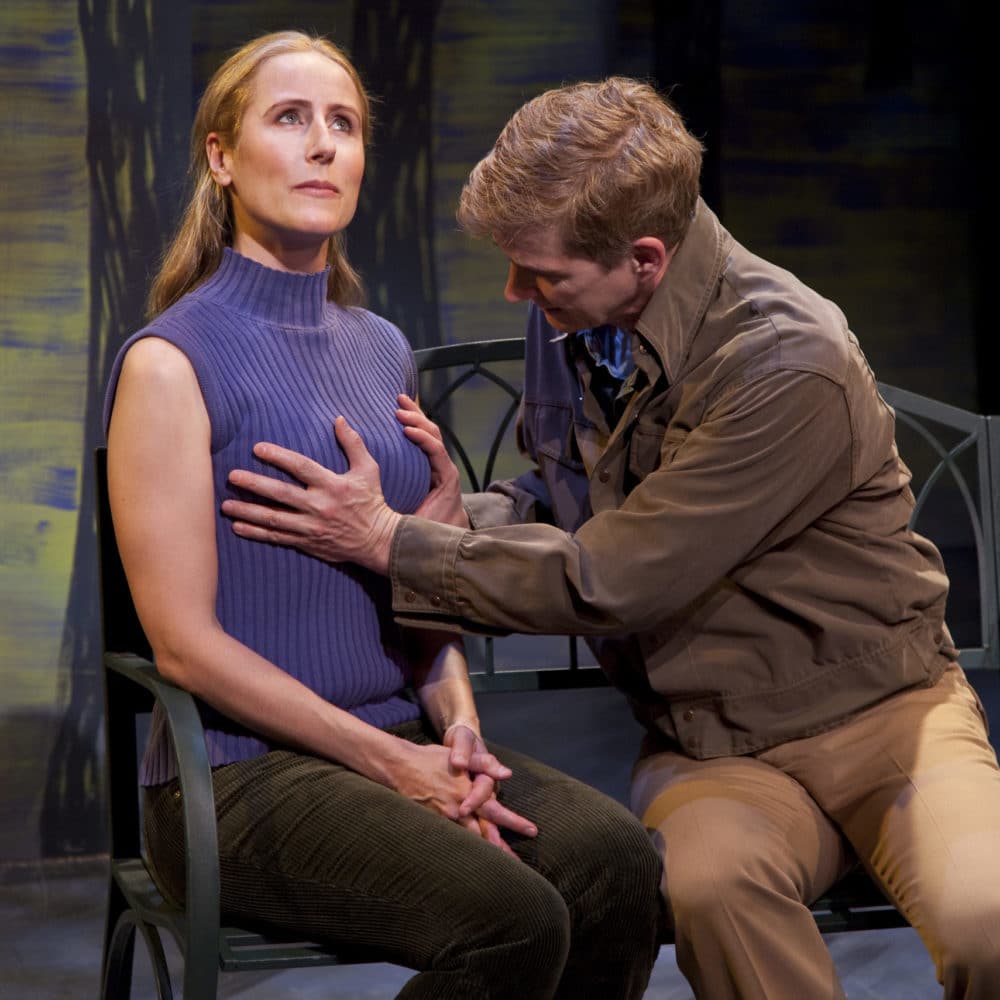 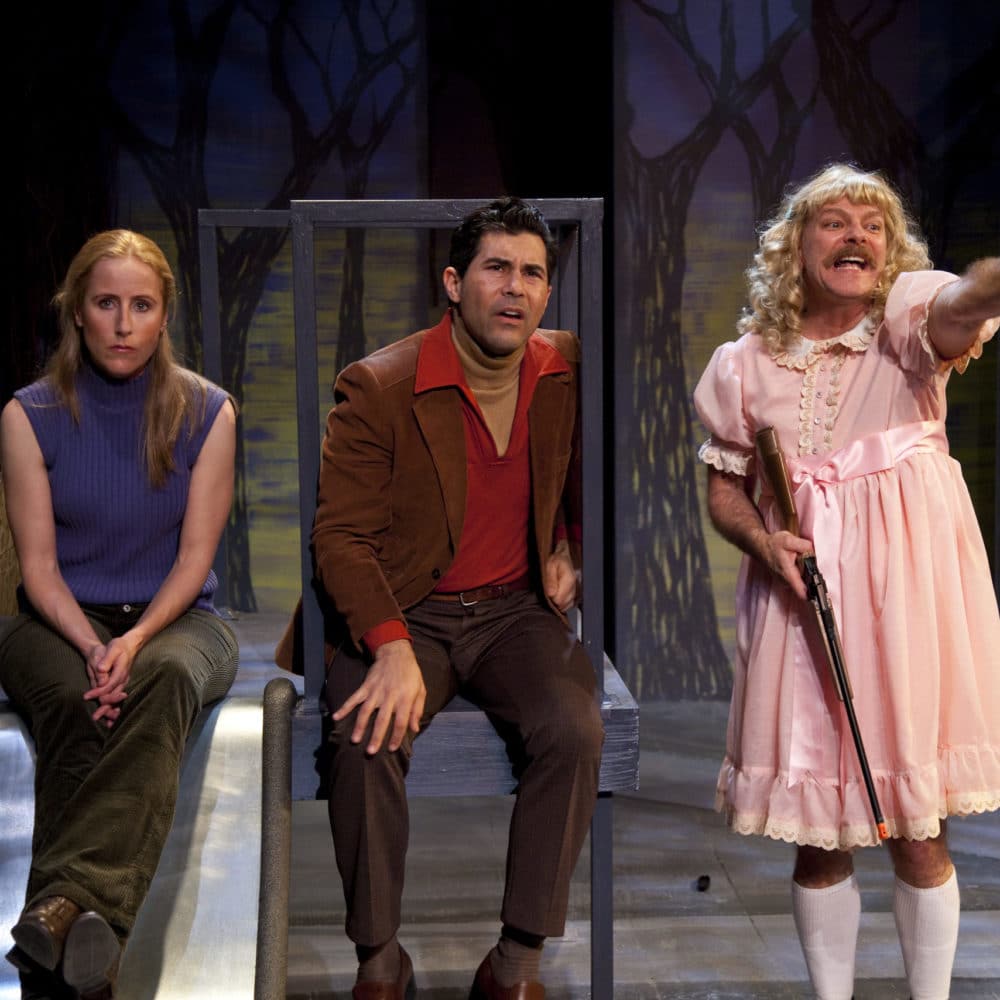 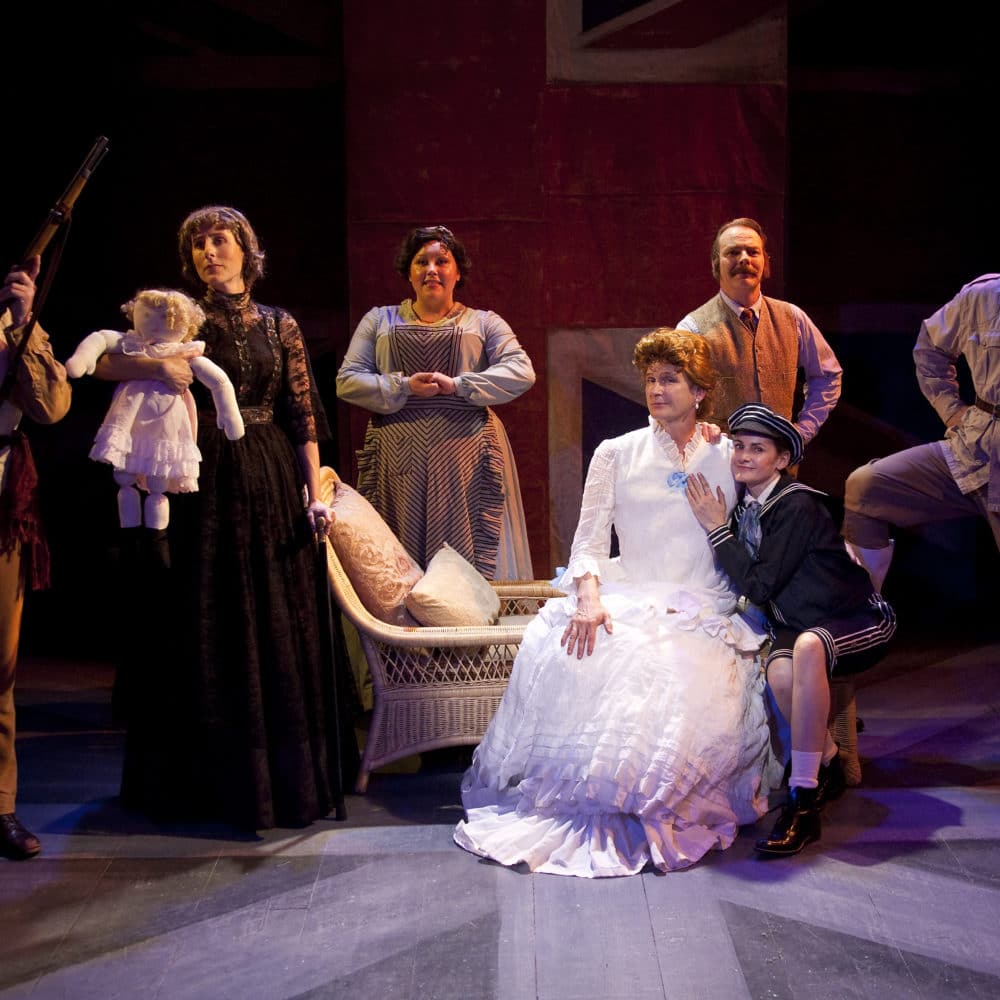 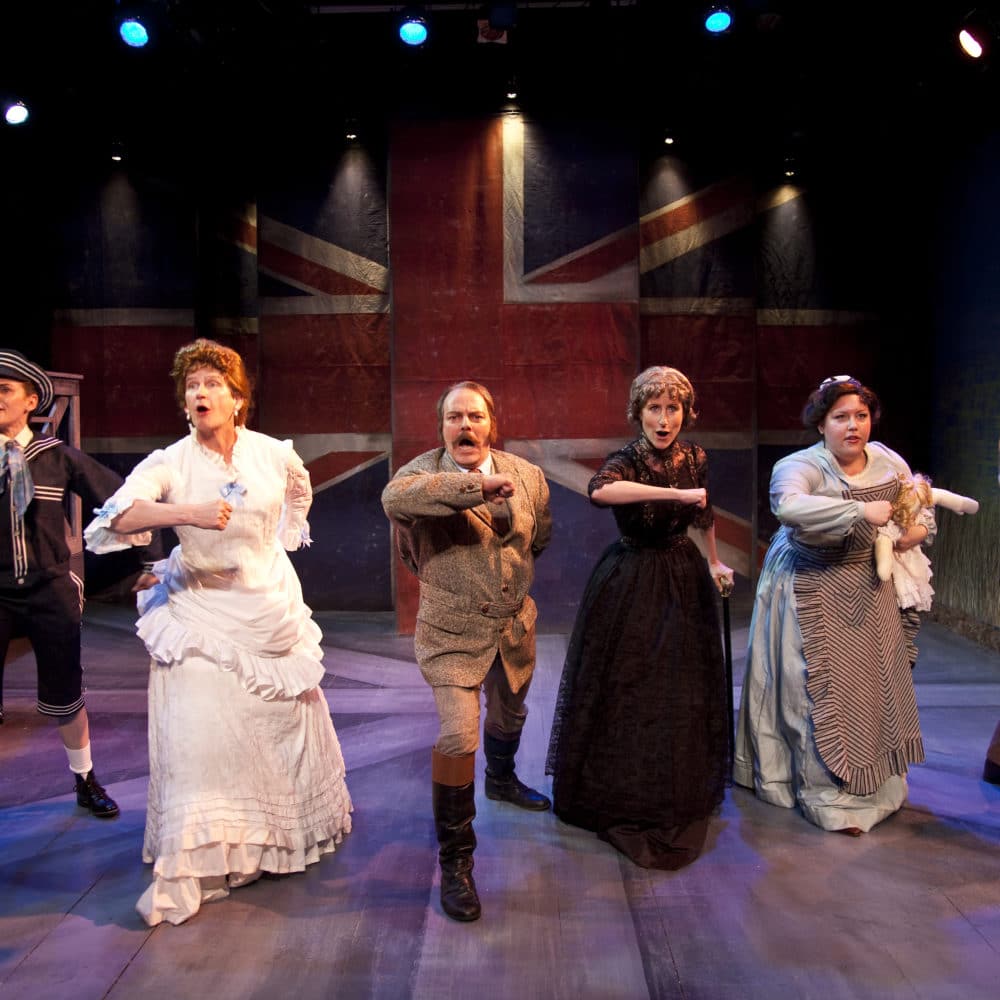 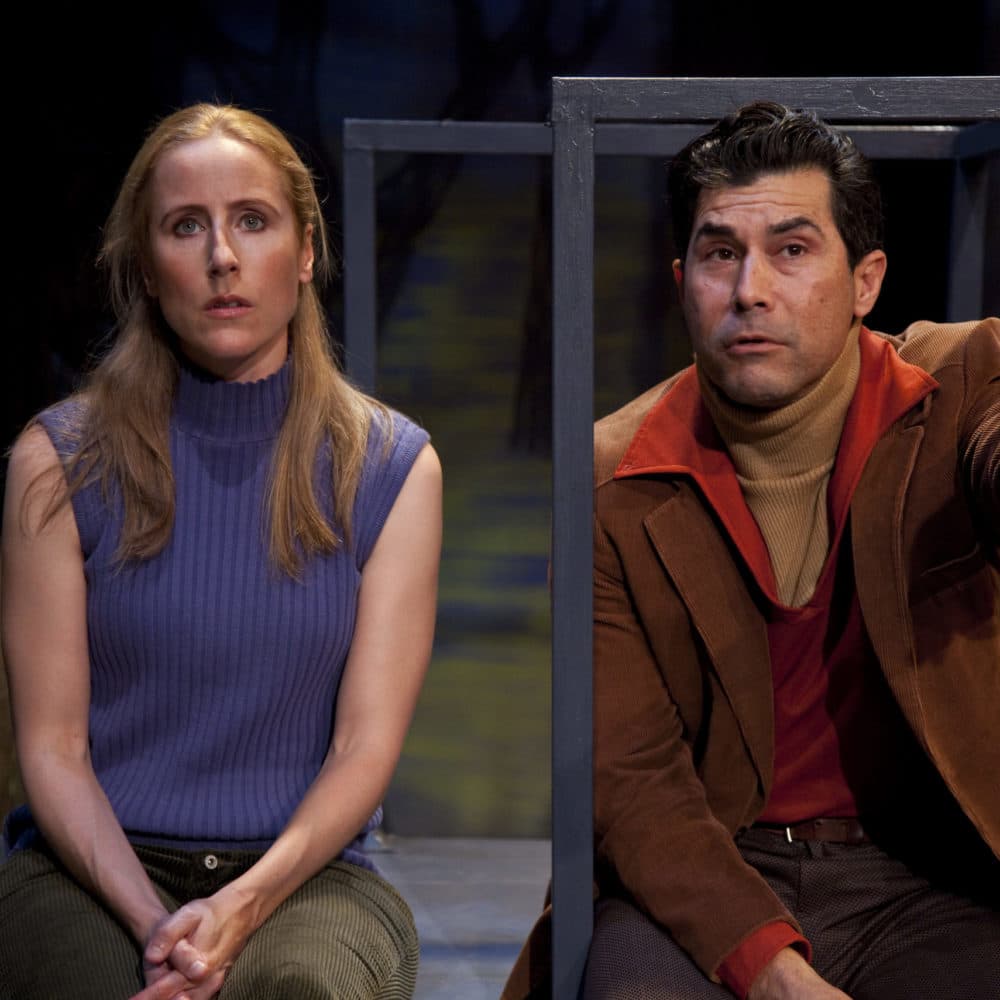 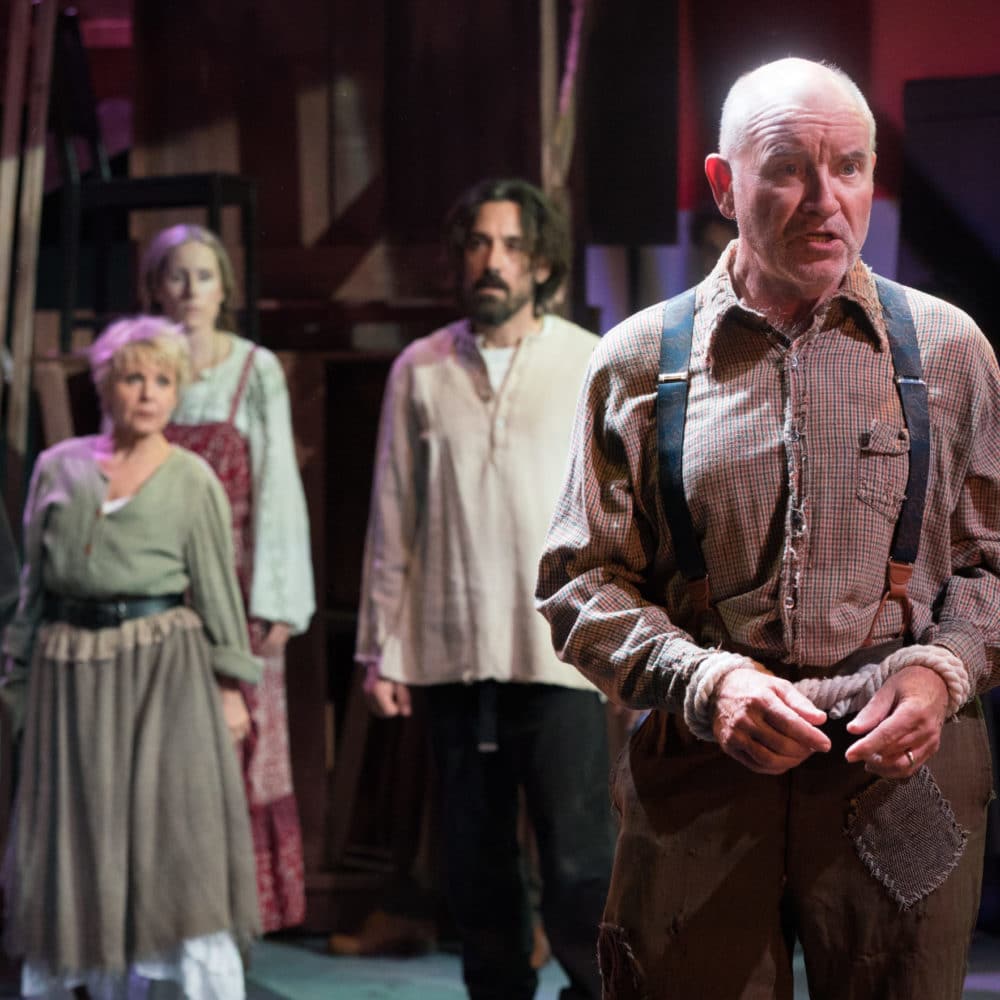 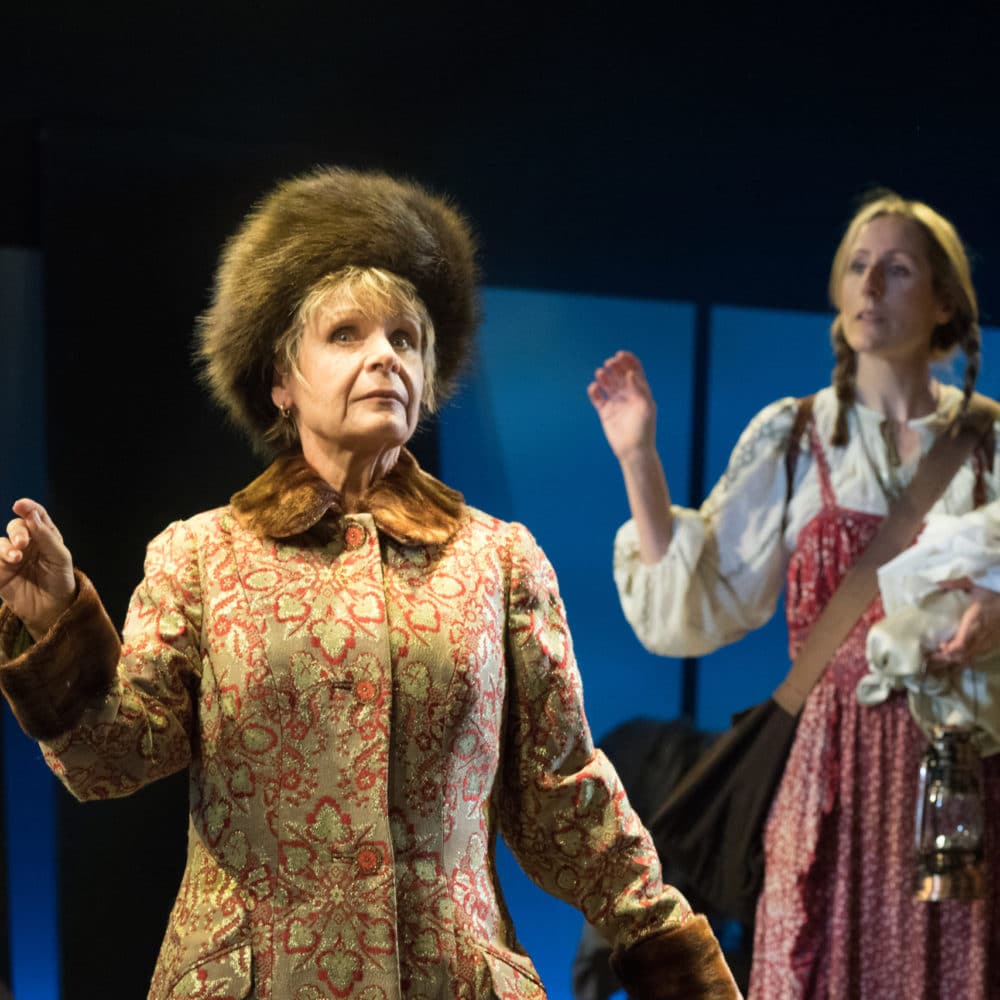 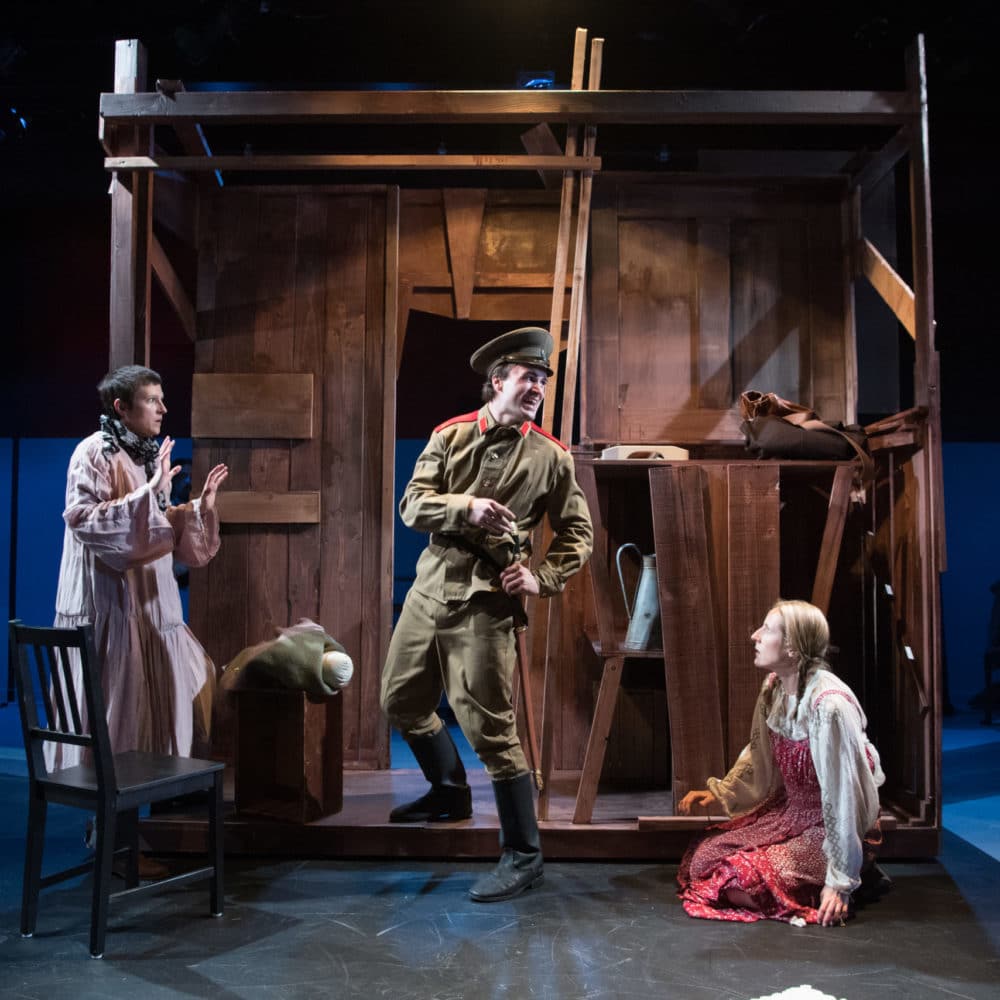 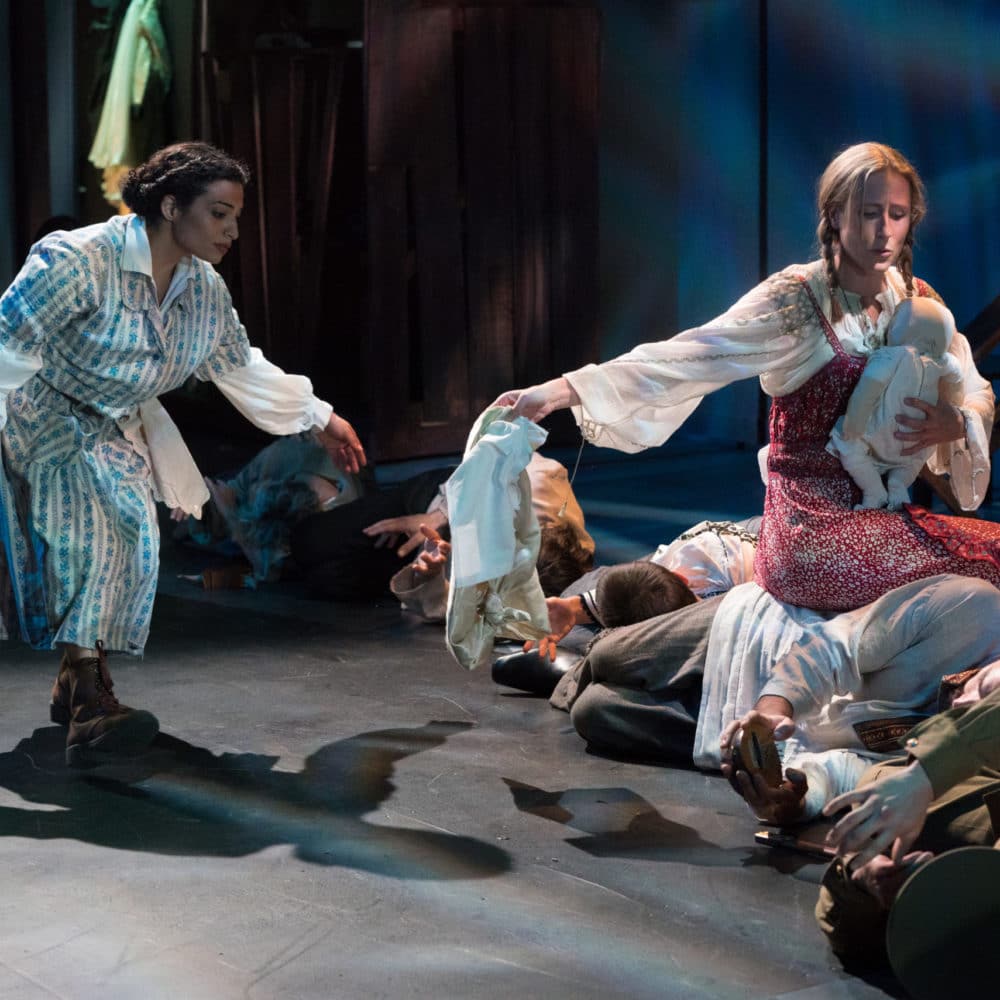 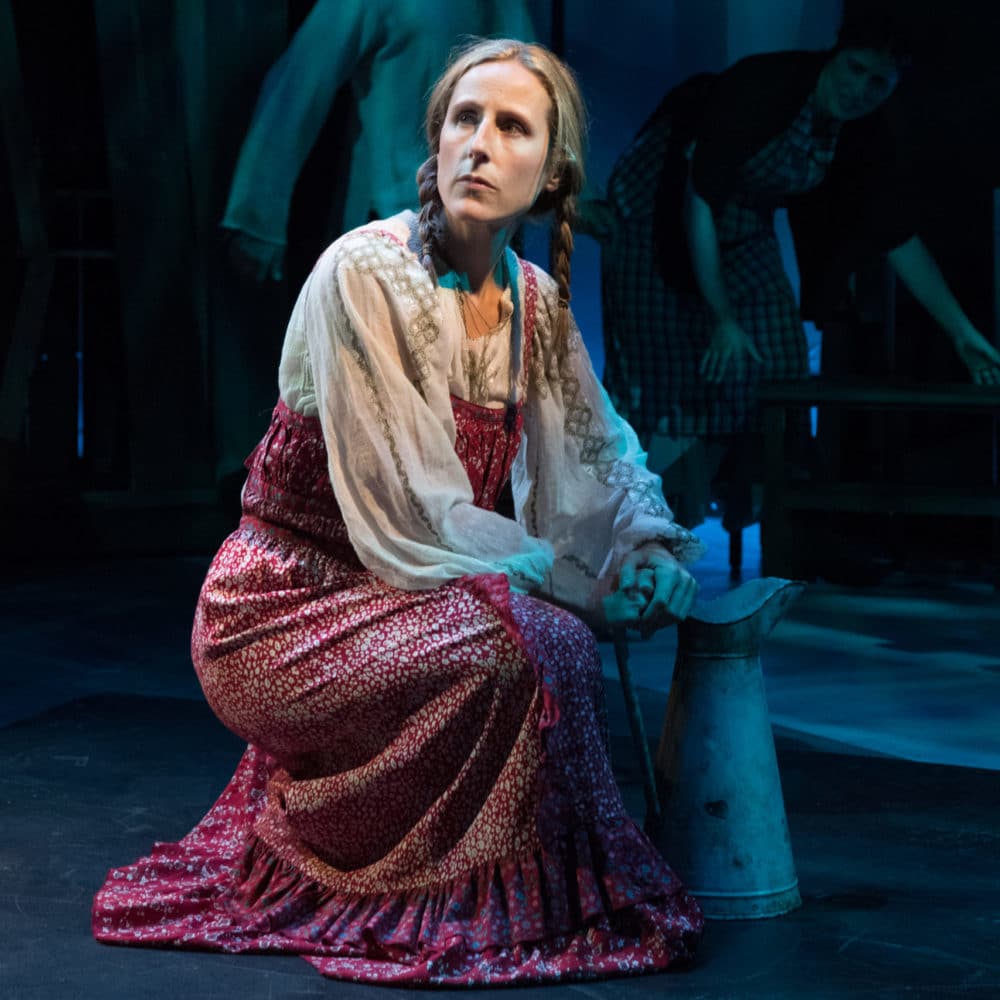 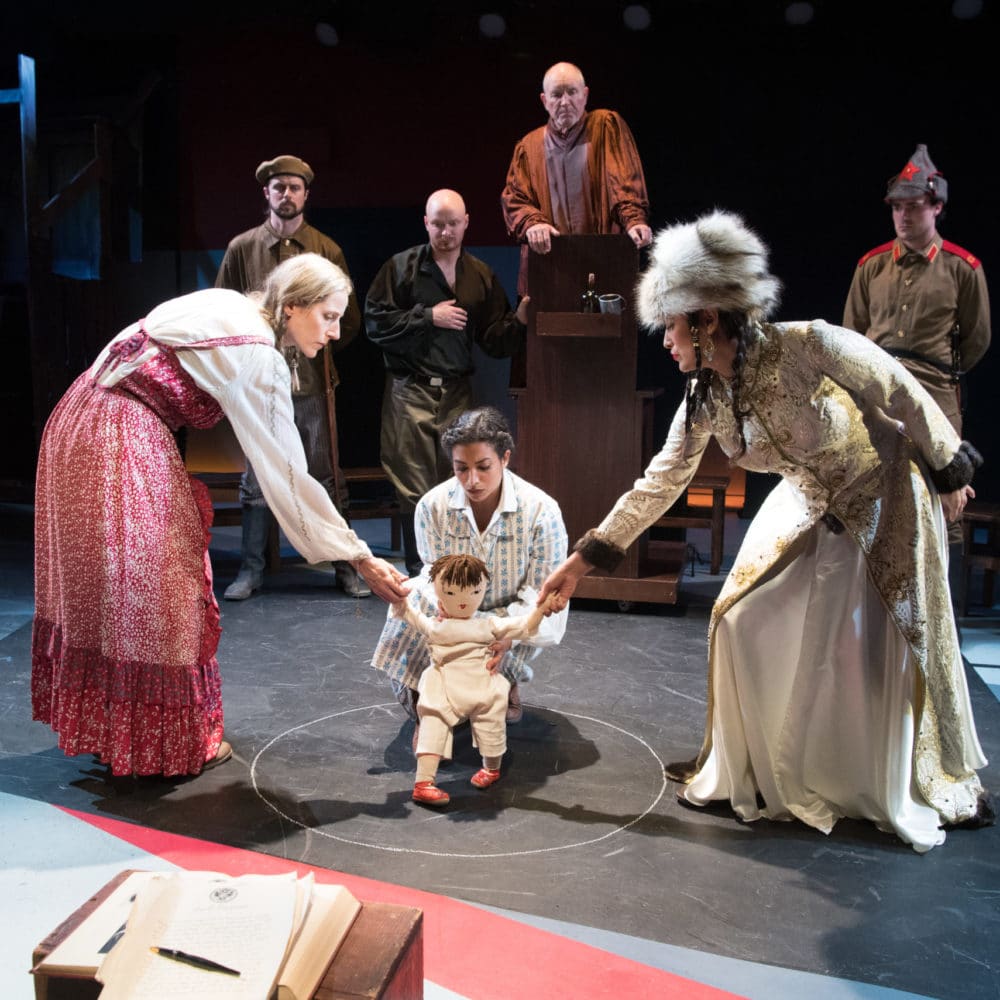 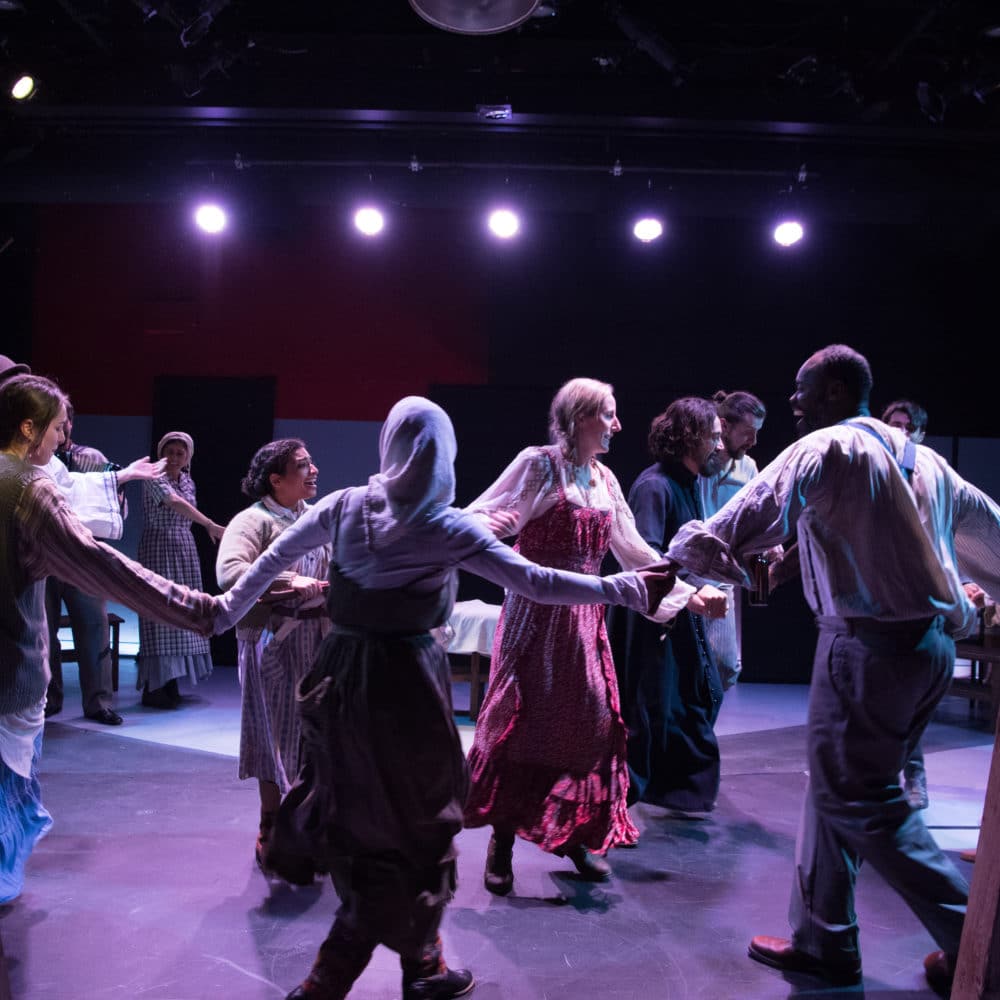 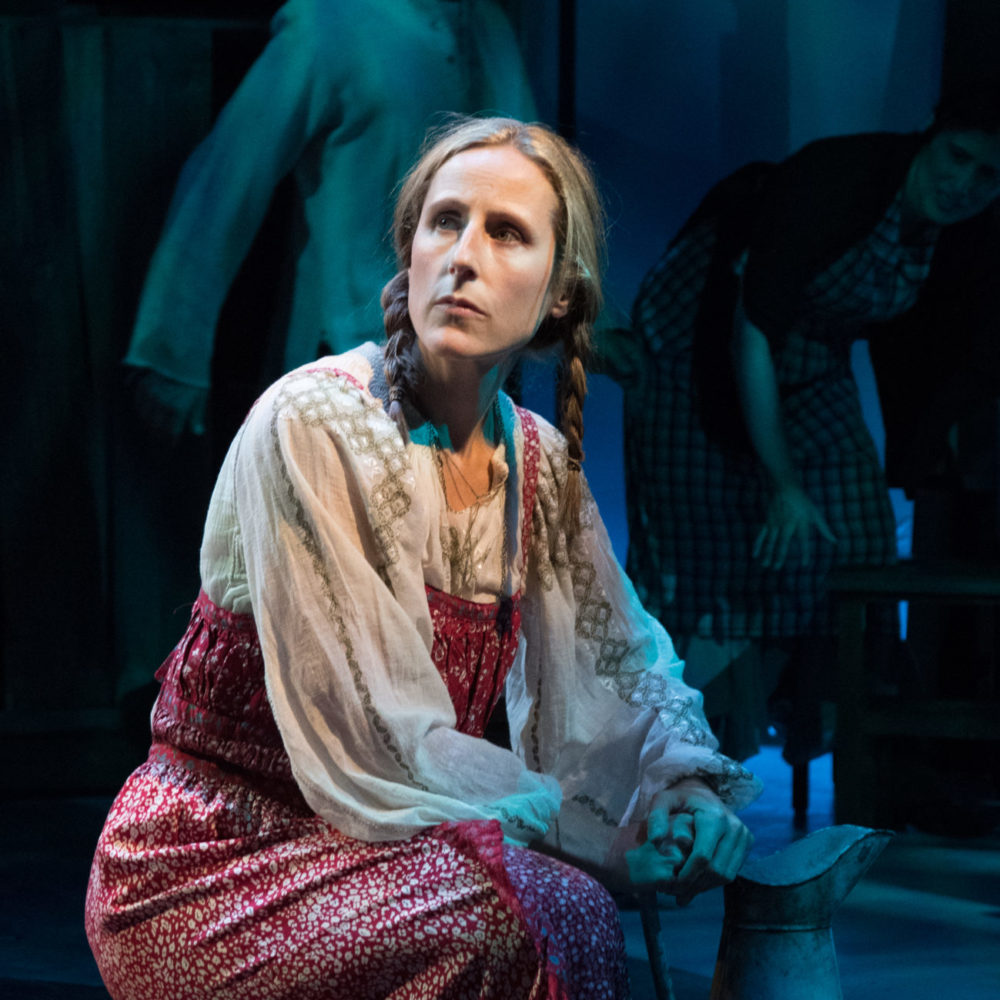