Hedda Gabler is her first production with Antaeus.  Previous local stage credits include Venus In Fur at South Coast Repertory; Tender Napalm at Six01 Studio; The Collector, Jesse Boy, and Green Eyes/Rooming House at Ruskin Theatre Group; Ghosts and Great Expectations at A Noise Within; and Sleeping Ugly at the Santa Monica Playhouse.  Other notable stage credits include Juliet (Romeo & Juliet), Helena (A Midsummer Night’s Dream) and Girl in the world premiere of Tennessee Williams’ Green Eyes, featured at the Tennessee Williams Theatre Festival. Her television and film credits include Rizzoli & Isles, The Mentalist, Medium, Ghost Whisperer: The Other Side, Diagnosis X, the feature film Peacock and the upcoming feature films Within the Dark and Desolation.  Follow Your Bliss! 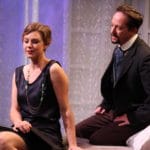 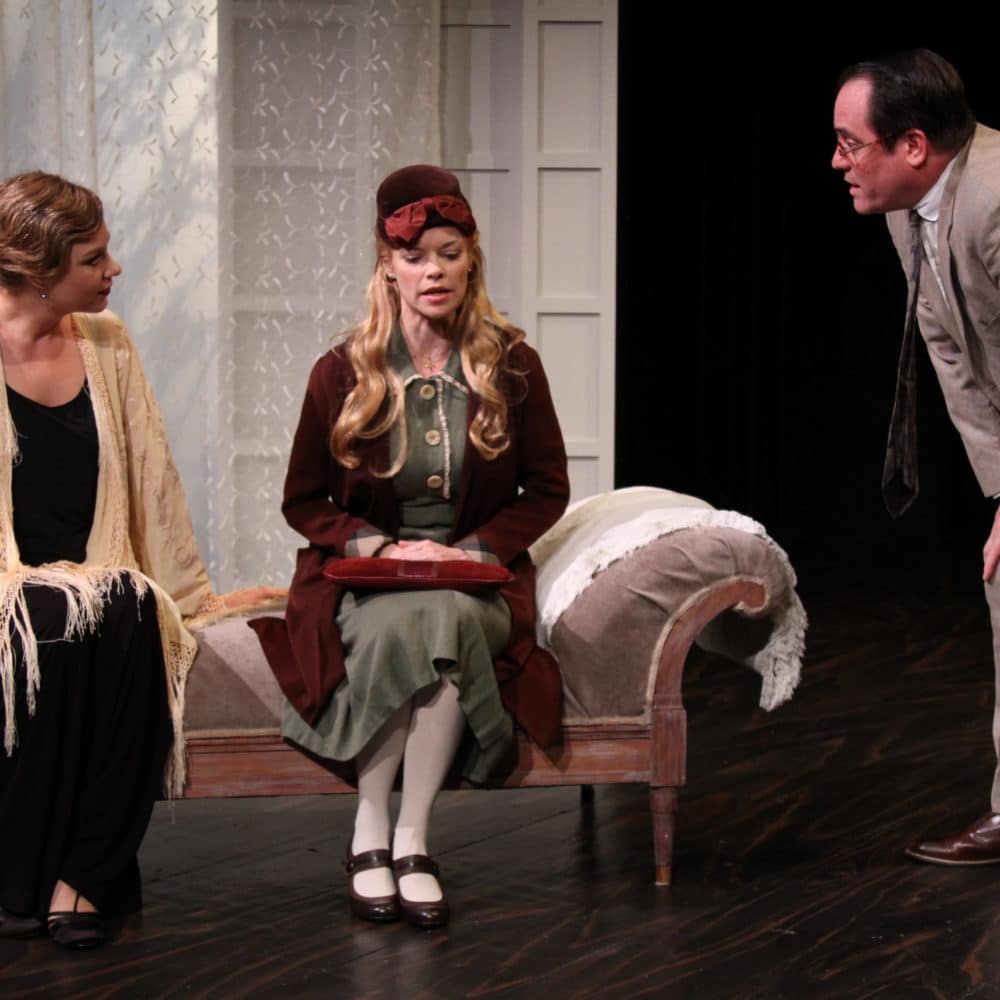 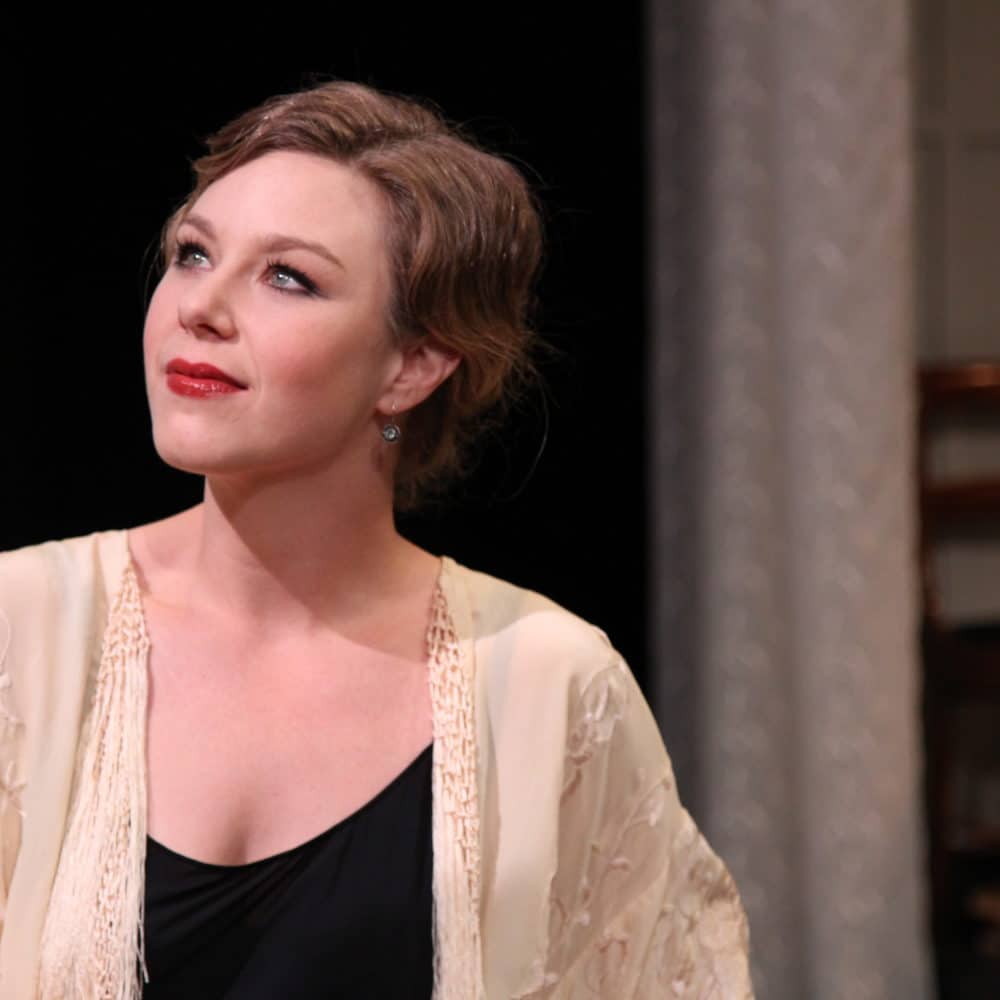 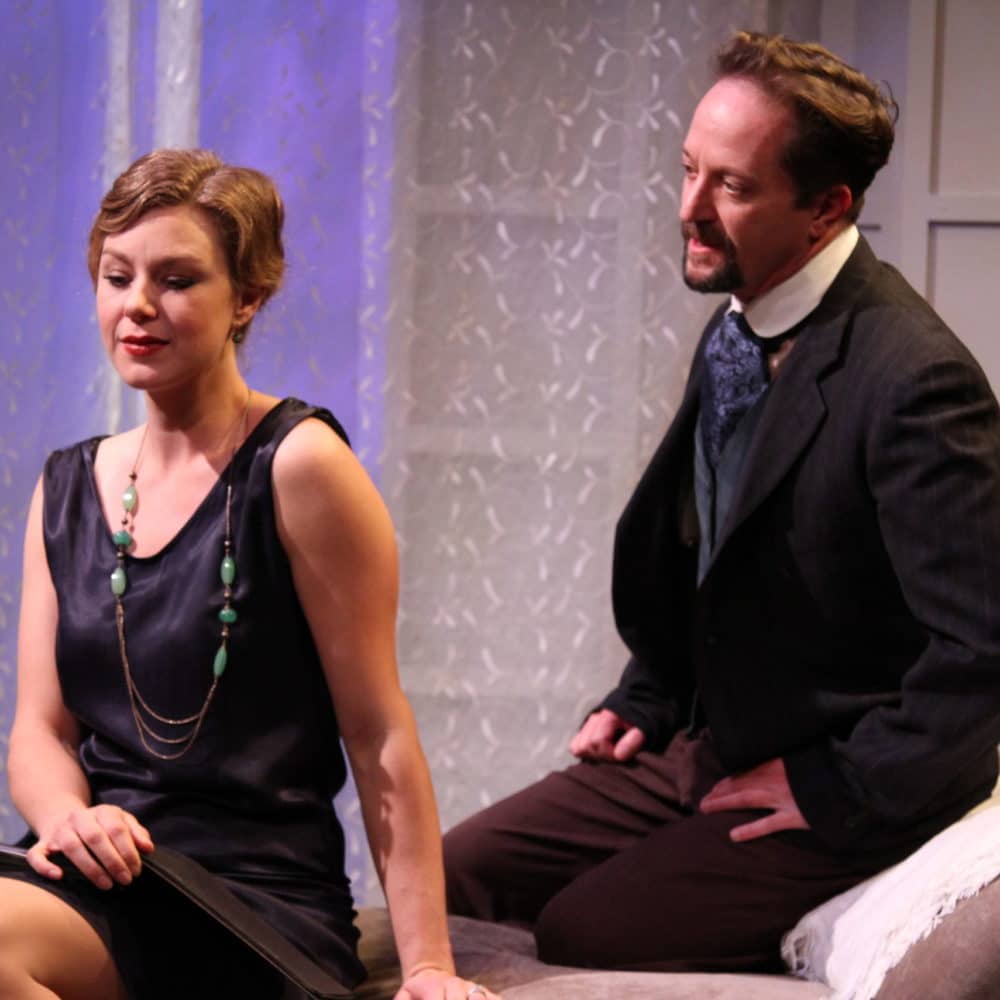 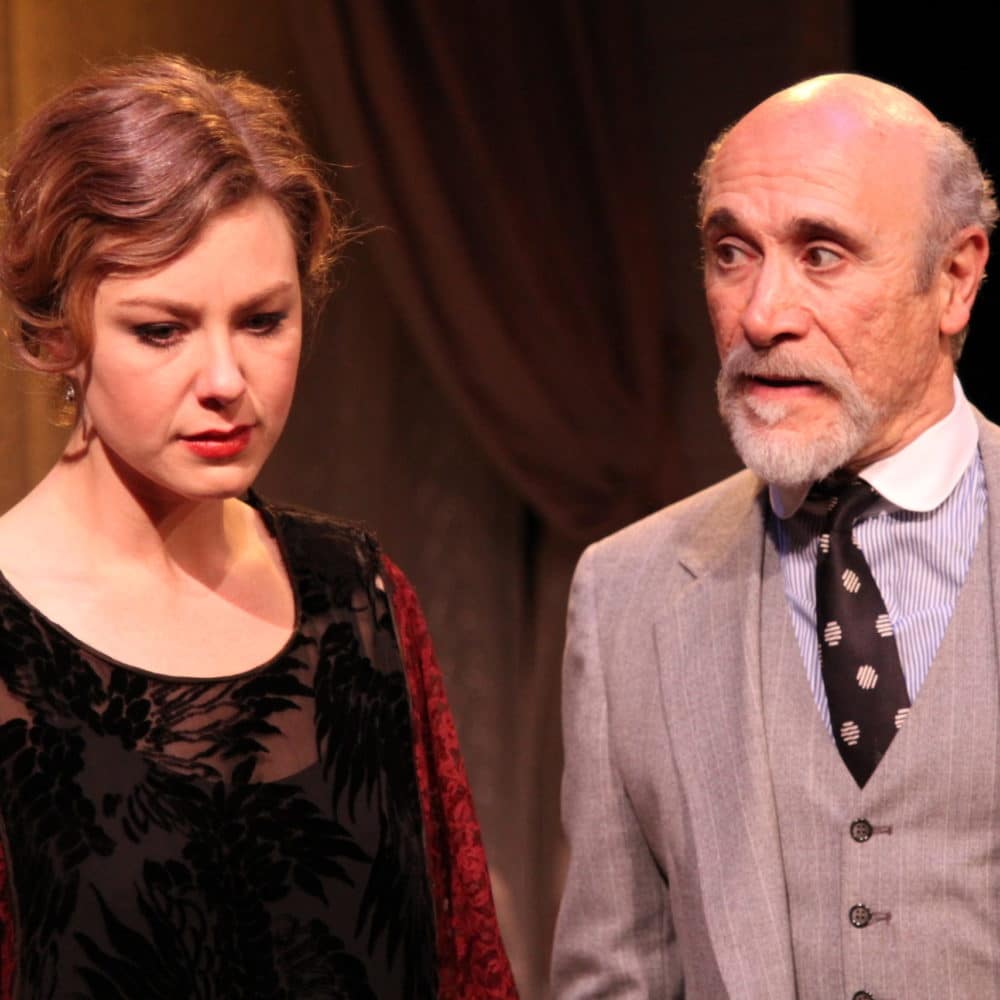