This Masterclass is intended for actors, directors, students, theater-lovers, and anyone who has ever wanted to learn more about Shakespeare. Professor Armin Shimerman (USC School of Dramatic Arts) delves into Shakespeare’s style and the different literary devices and strategies he used in his plays. Students will also develop an understanding of England as Shakespeare knew it.

Please note this class takes place on Zoom in Pacific Standard Time. The class is two and a half hours long and ends at 11:30am PST.

Armin Shimerman is a highly regarded actor and is best known to television audiences as Quark, on Star Trek: Deep Space Nine. Plus 80 different Guest Star roles, including Antaeus the Nox on Stargate, Principal Snyder on Buffy the Vampire Slayer, Judge Hooper on Boston Legal. On Broadway: Threepenny Opera; St. Joan; I Remember Mama, and Broadway. Selected Regional Theater: King Lear (Fool), Road to Mecca (Marius),The Seafarer (Blind Irishman -San Diego Critics Circle Award for Best Actor: San Diego Repertory); Richard III, Love’s Labour’s Lost, Merry Wives of Windsor (San Diego Old Globe);Henry V (American Shakespeare Festival) and recently Polonius (Hamlet) and the Porter ( Macbeth) at the Utah Shakespeare festival. For Antaeus, he has taught, acted, and co-directed both the “Crucible” and last year’s production of “Measure for Measure.”He is an adjunct professor at the University of Southern California (USC) where he teaches Shakespeare to Theater BFAs. In addition, he has two novels about the early days of William Shakespeare entitled “Illyria” published and currently on sale with a third due next year. He has given lectures on Shakespeare to thousands of people. 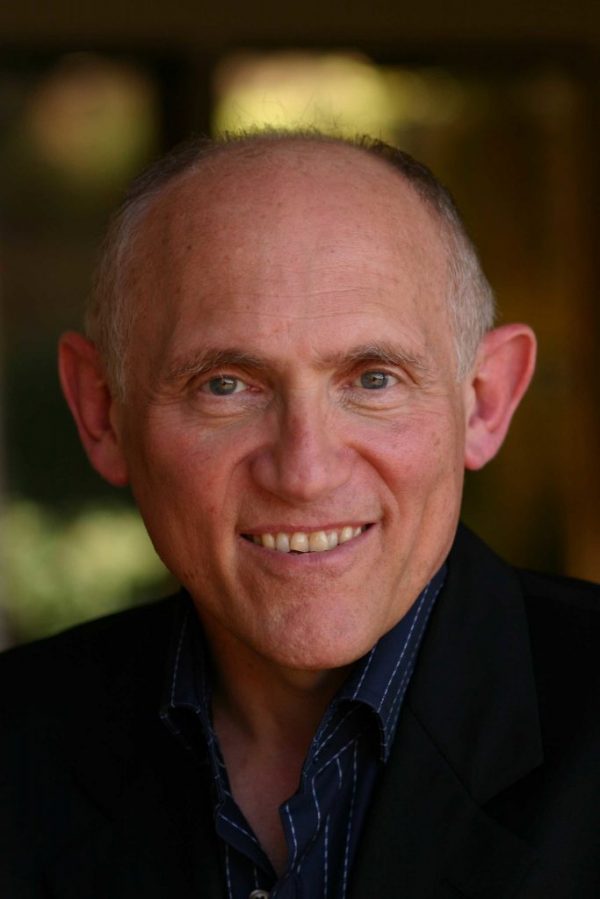