In this production, most roles are shared and played by at least two actors through the run of the show. We cast and rehearse with actors sharing roles in order to ensure the best possible performance no matter what combination of film or TV jobs, sickness, and misadventure occurs.

The Man Who Had All The Luck ensemble includes actors who have primary responsibility for their role, actors who are equally sharing their role with another, and actors ready to step into roles as needed. 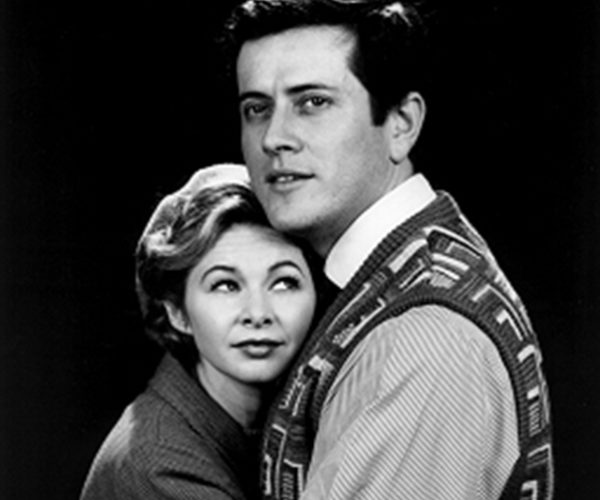 *member, Actor’s Equity Association, the union of professional Actors and Stage Managers in the U.S. This production is presented under the auspices of the Actors’ Equity Los Angeles Membership Company Rule 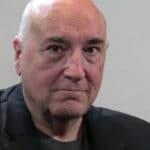 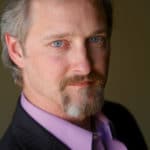 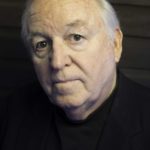 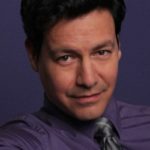 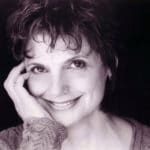 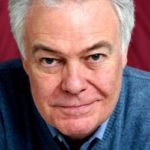 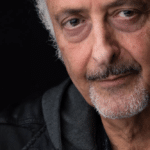 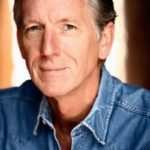