Where did you grow up?
I was born in Paris, France, raised in Italy and Puerto Rico of Puerto Rican parents
How did you get into theater?
Since I was a little girl I loved to perform. My sister and I would write little shows to entertain our parents, Then at 13 when we moved back to Puerto Rico I joined the Theatre forensics team and from then on I knew that was my calling.
Do you play a musical instrument? If no, is there one you would like to play?
I play The Kazoooooo (just kidding). I have a piano but I don’t really play it well. When I was young I played the flute. I would love to play the saxophone.
Do you have a food/dish you are known for making really well?
I prepare wonderful pasta dishes. Pasta con carciofi…mmmmmm
Symphonic concerts: love or snoozefest?
Love them. Any opportunity I have to go see LA Phil and Gustavo Dudamel conducting is heaven. I was raised listening to classical music Puccini, Chopin, Falla, Satie, Ravel, Beethoven, Verdi, Bizet, Tchaikovsky, Rachmaninoff. Gershwin, Bizet, Segovia and the fabulous less known women composers Louise Farrenc, Teresa Carreno, Julia Perry, Florence Price, Clara Schumann, Francesca Caccini, Hildegard of Bingen, Ruth Crawford Seeger, Ethel Smyth…
If you came with a warning label, what would it say?
Warning: May contain Nuts
What is one of your beloved family traditions?
The New Year traditions we have always done…Throwing a bucket filled with water out of the door/window at Midnight to welcome the new year and eating 12 grapes as the clock strikes midnight- one for good luck in each month of the year.
What is the best birthday present you have ever received?
Spending my birthday with my mother in Puerto Rico and watching the stars that night on her last year of life.
Do you wear your heart on your sleeve or keep your emotions hidden?
Hmmmmm…both
What words do you live by?
Live with integrity, live truthfully.
If your life were a TV show, what genre would it be?
A mystery
What’s your go-to Starbucks order?
I don’t go to Starbucks
Pajamas or sleep in your clothes?
Au Naturel
Is a hot dog a sandwich?
Is a pizza a pie?
Do you have a green thumb or do plants have no hope under your care?
I love my plants and my plants love me. I rescue plants people throw away.

At ANTAEUS: Debut. Denise was Artistic Director of LADiversified and is currently Associate Artistic Director of Bilingual Foundation of the Arts. She’s appeared extensively on stage as an actress, recently in The Madres at Skylight Theatre and in Chicago at the Victory Theatre. Other Theater: world premieres of Juana La Loca, June in a Box, Heart Song, Ten Tiny Love Stories, Los Muertos, Wild in Wichita, Dark; her adaptations of House of Bernarda Alba, The Three Sisters, Blood Wedding. She’s a director in Los Angeles; favorites include Fefu and Her Friends, Blade of Jealousy, No Exit, Wild in Wichita, Ghost of Lote Bravo, Marisol, Anna in the Tropics, Cristo Vive. TV/Film: Snowfall, Coco, A Place Among the Dead, Noriega, God’s Favorite, Death in Granada. She’s a recording Voice Artist and her film, Dentro De La Casa De Bernarda Alba, was nominated by the Imagen Award Foundation as Best Short. 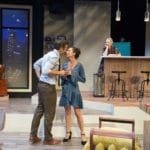 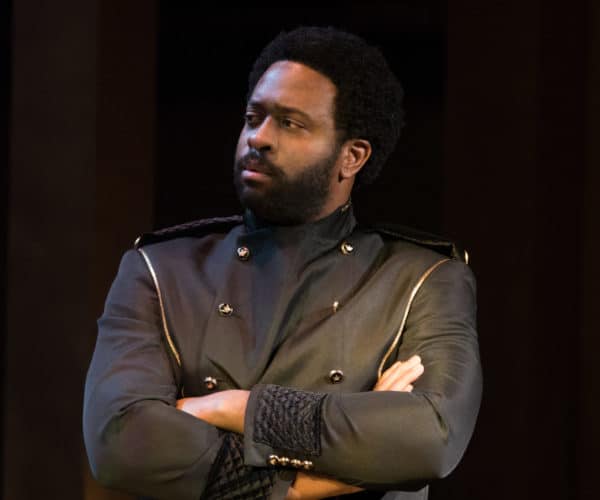 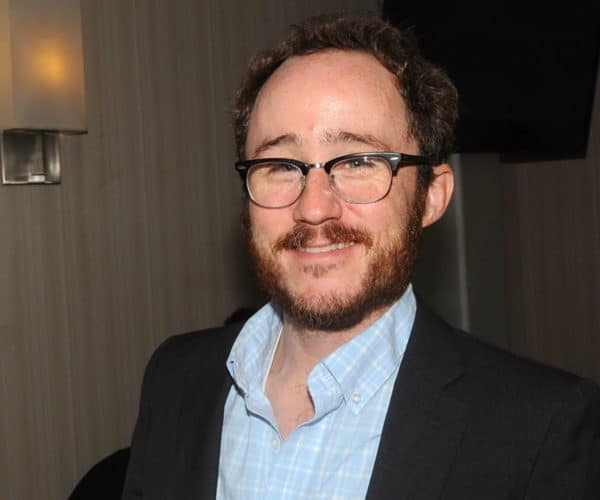