Looking Back on the Bright Spots in This Strange Season 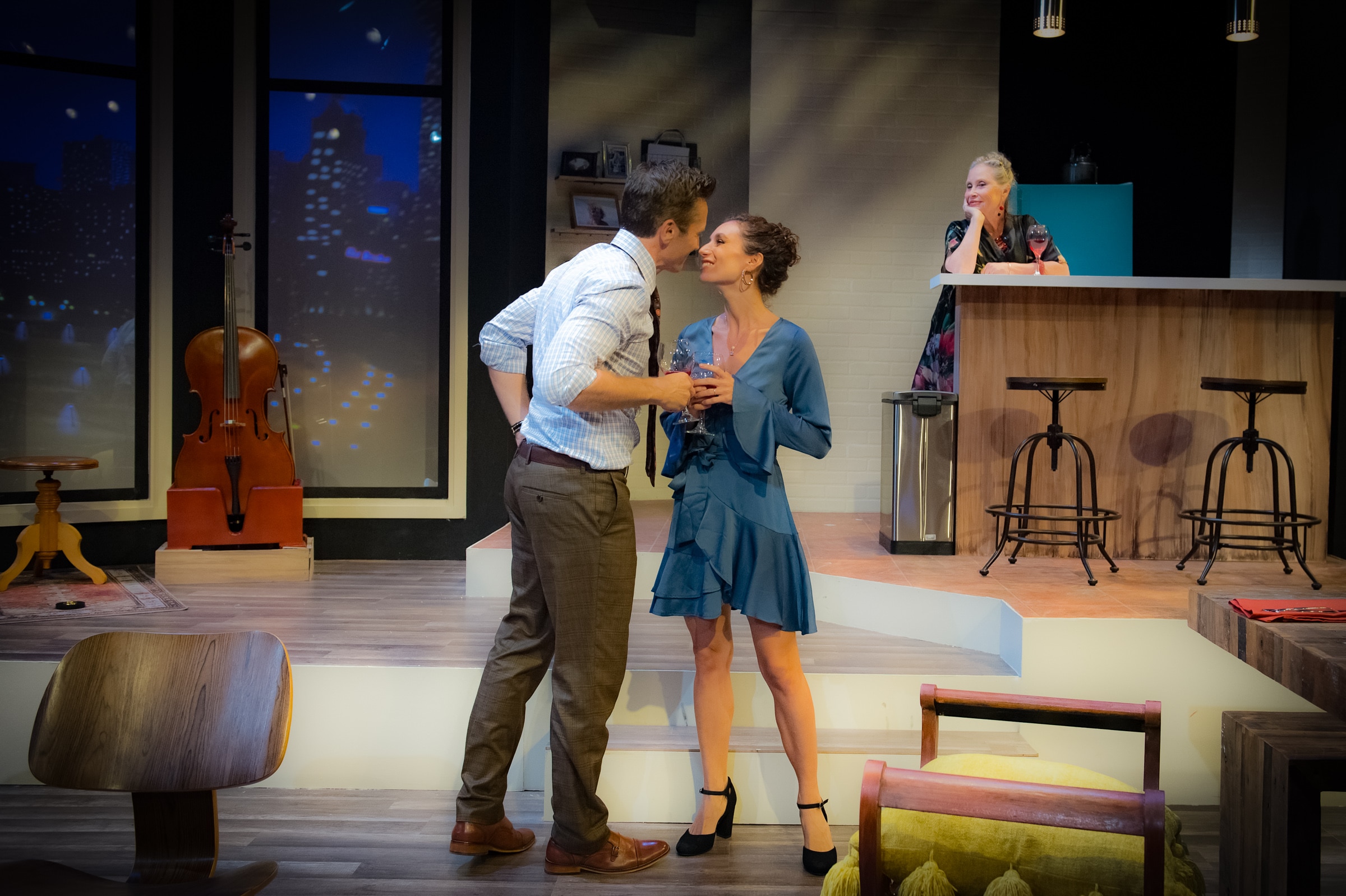 The 2019/20 Season has been difficult for all of us in the theater community. It goes without saying that this isn’t the year we planned. When we had to abruptly close Measure for Measure in March, we thought it would be just a few weeks or months before we’d be back on our stage. Now, here we are in August, the end of our season, and we still don’t know when we’ll be able to safely gather again.

But even now, as we look towards an unpredictable future, there’s still so much for us to celebrate about 2019/20. So, as we ask for your help to keep Antaeus strong, we want to share a few highlights of what we accomplished together this season.

In Fall 2019, we took a huge step forward by producing TWO extraordinary plays developed in our very own Playwrights Lab:The Abuelas by Stephanie Alison Walker told a riveting story of injustice, love, forgiveness, and the ongoing fallout of Argentina’s Dirty War. Called “A modern tragedy of Shakespearean proportions” by The Hollywood Times, The Abuelas broke ground for Antaeus, and helped us connect with a new audience!

Eight Nights by Jennifer Maisel transported us to a small New York apartment, where eight decades in the life of a Holocaust survivor unfolded over the eight nights of Hanukkah, from 1949 to 2016. Eight Nights was praised by audiences and critics alike, and was heralded as “Sharply written, expertly performed, and staged with breathtaking emotional impact” by the Los Angeles Times (who also named it a Critic’s Choice).

Then, this February, we mounted an unforgettable production of Shakespeare’s Measure for Measure, a challenging work that proved both timely and timeless. This so-called “problem play” holds particular resonance in the era of #MeToo, and although its run was cut short, Measure for Measure made a huge impact. We didn’t know it at the time, but Measure for Measure would have its final performance on March 9, less than half way through its scheduled run.

“STAGE RAW TOP 10…DEFIES BOTH CATEGORIZATION AND EXPECTATION…the language of the play– clearly and vividly delivered by the cast.” – Stage Raw

The Antaeus Academy hosted classes for hundreds of professional actors this year, and the Playwrights Lab held weekly meetings, nurturing the development of new classic plays. Both programs moved online during the shutdown, and will continue to meet remotely until we’re back in the theater. Our community-based Arts Education program had to pause when schools closed in the Spring, but our Teaching Artists will be back with students (virtually) this Fall.

Even in this strange time, there’s still good news to share!

In April, our 2018/19 production of The Caucasian Chalk Circle won the LA Drama Critics Circle Awards, receiving honors for:

We couldn’t be more proud of this extraordinary cast and crew!

With activities in the theater on-hold, we debuted the wildly popular public Masterclass series this Spring, with classes led by luminary company members like Armin Shimerman and Dakin Matthews. These classes have been a huge hit, creating an exciting opportunity for people outside the Antaeus Academy (coming from all corners of the world) to share in our passion for in-depth study of the classical theater canon.

HELP SUPPORT THE FUTURE OF ANTAEUS

This month, we will be sharing announcements about some new projects that are coming. So, even while our doors remain closed, we’re still doing everything we can to continue our artistic mission and stay connected to our community of artists and audiences.

We miss all of you, and even though we may not know exactly when we’ll be able to gather again in person, we promise you that Antaeus will be here to welcome you back.

So, if you can (and we know not everyone can right now), but IF you can…

Please make a gift today to help Antaeus stay strong, so we can be ready to open our doors and get back to the work we love when this has finally passed. 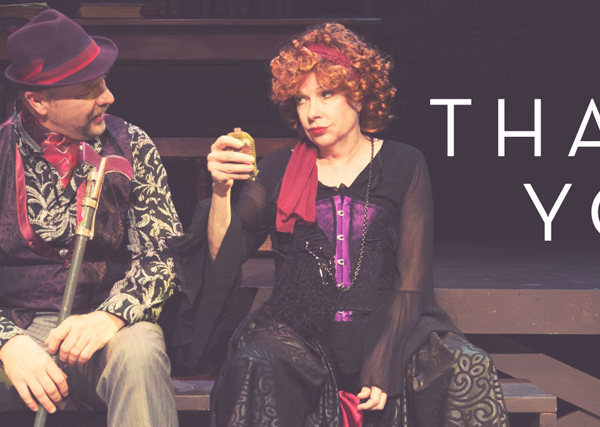 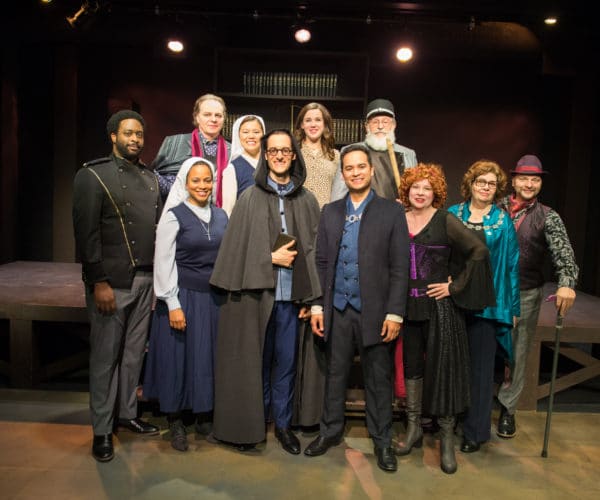 A Message from Our Artistic Directors