Home / / Blog / / Announcements / / A Message From Our Artistic Directors

A Message From Our Artistic Directors

It’s a thrilling time at Antaeus and we’re eager to share some thoughts on our new season!

The plays in this season speak to questions of identity:  Who are we?  What are our values?  What matters to us as individuals, as families, as communities, and as society?  We’re eager to dig deeply into those themes, continuing to spark the kinds of vital conversations we know great theater can engender.

We are excited to be producing two plays that have been developed in the Antaeus Playwrights Lab.  Stephanie Alison Walker’s The Abuelas explores the awful repercussions of Argentina’s so-called “Dirty War” when the country was ruled by a military dictatorship (1976 to 1983).  Set in a current-day Chicago apartment, concert cellist Gabriela and her family have their lives turned upside down when two strangers arrive and expose a devastating secret.  The play explores the heart’s capacity for forgiveness, even in the face of the harshest of betrayals.  We’re excited to welcome back director Andi Chapman, who brought Native Son to such thrilling and uncompromising life.

The World Premiere of Jennifer Maisel’s Eight Nights follows the poignant journey of a World War II Jewish refugee and her family through eight decades in this heartfelt, lyrical portrait of a woman haunted by the past but resiliently moving toward the future.  As Rebecca moves through time the play explores the life that comes and goes in a single New York apartment — the families that we create and the ghosts of the past that both haunt and guide us.  Actors play multiple roles in creating this tapestry of the generations of one indomitable family.  The play will be helmed by longtime Company member Emily Chase.

We’re excited to return to Shakespeare and his brilliant “problem” play, Measure for Measure.  The issues the play addresses couldn’t be more pertinent — corruption, faith, sexual politics, and the struggle to do the right thing are themes that desperately call for exploration.  Plus the humor, wit, and intelligence of Shakespeare’s characters make this a thrilling choice for the Company.  The production will be directed by Ann Noble and Armin Shimerman.  They worked together on our revolutionary version of The Crucible (Armin as director, Ann as actor and initiator) and we’re delighted to have them together again on this timely piece.

A vibrant reading in our Library of The Time of Your Life has us eager to revive William Saroyan’s 1939 Pulitzer Prize-winning masterpiece.  Set in a seedy San Francisco bar and filled with a diverse and eccentric cast of desperate outsiders, it’s a true large cast ensemble play with an uplifting message of kindness and hope: “In the time of your life, live!”  And we’ve found the perfect director in Jennifer Chang — we welcome her to Antaeus!

In addition to these four full productions, the new season will find us returning to LAB RESULTS in our Black Box theater. Six new plays chosen from the Antaeus Playwrights Lab will have two readings each over the course of two weekends in January 2020.  It’s another festival you won’t want to miss!

We’re excited to continue our CLASSIC SUNDAYS reading series which has been so popular this season.  Curated by some of Antaeus’ most knowledgeable scholars (Nike Doukas, Julia Fletcher, Joel Swetow, and Gigi Bermingham) each month we’ll have a reading of a classic play in our Black Box Theater.

We think it’s going to be an amazing season — four productions, LAB RESULTS, and CLASSIC SUNDAYS. 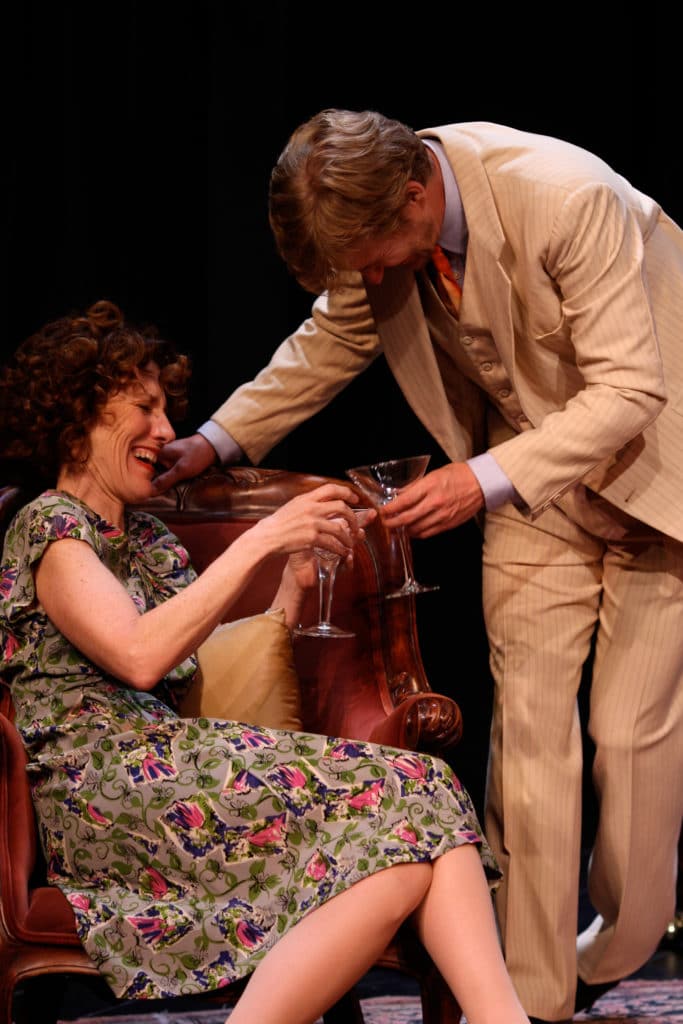 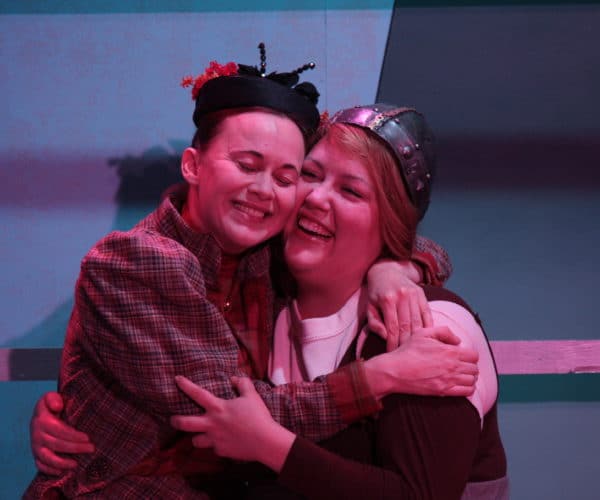 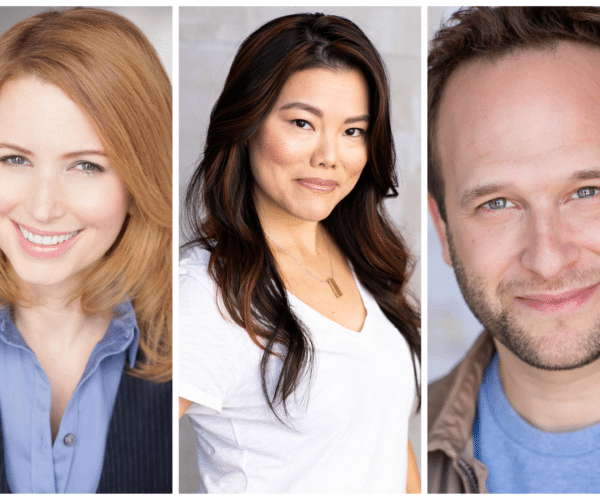 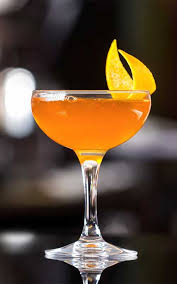 Drinking with The Zip Code Plays