Actors of all genders are welcome to join us as we work on plays by gifted women writers. The course will span a wide range of material, including heightened period texts by the great Hellman and Hansberry: finely-wrought scenes by Cho and Ruhl; and contemporary plays by award-winning writers Nottage, Churchill, and Hudes. We will also have a special guest playwright visit to work with you on a play in development! This Zoom class will be highly interactive. You’ll get to perform often — and at the end of ten weeks, you’ll come away with an audition tape you love.

Please note this class will be taking place entirely online.

A longtime member of Antaeus Company, Emily directed Eight Nights, which was nominated for 9 Ovation Awards (including Best Director and Best Production) — it won 2, and was also LA Times Critics Choice. At Antaeus she also directed Dakin Matthews’ Divorce Court Hell, and performed in Peace In Our Time, As You Like It, Trial By Jury, Cousin Bette, Tonight at 8:30, The Liar, and Patience. She has taught acting and directed productions at UCLA, the University of Southern California, U.C. Riverside, AMDA, and A Noise Within. As an actress and director she’s worked at South Coast Rep, Mark Taper Forum, The Matrix Theatre, Getty Center, Ford Theatre, Pasadena Playhouse, and in TV, film, and web series. She recently starred in the film Ready, which was selected by the Cannes Short Film Corner. Emily co-founded and directed the Antaeus Playwrights Lab. She earned her M.F.A. in Theatre Arts from UCLA. 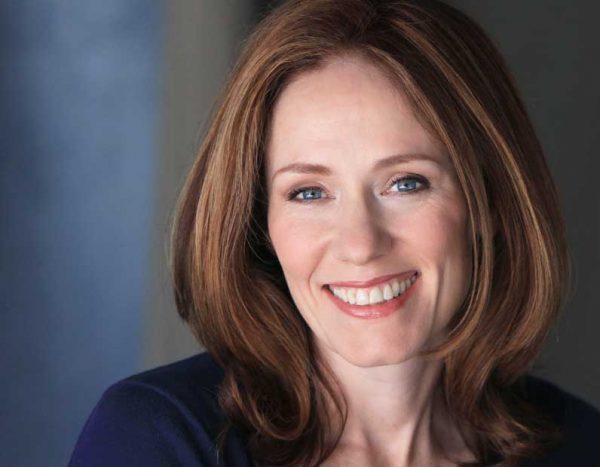