ENROLLMENT FOR THIS CLASS IS NOW CLOSED.
Armin Shimerman, the current undergraduate professor of Shakespeare at USC and an actor of countless Shakespearean productions, unlocks Shakespeare’s language by the understanding of Rhetoric – the essential actor’s need for communicating characters’ intentions. With that, he gives you the Elizabethan view of the world, including religion, history, language, and Theatre. If you are an actor who fears the Bard of Avon, he will tame him for you. If you are well-versed in the Classics, he can make you many times better and have you wondering, “Why did no one ever teach me this before?” This class will take place on Zoom and will include monologue work. 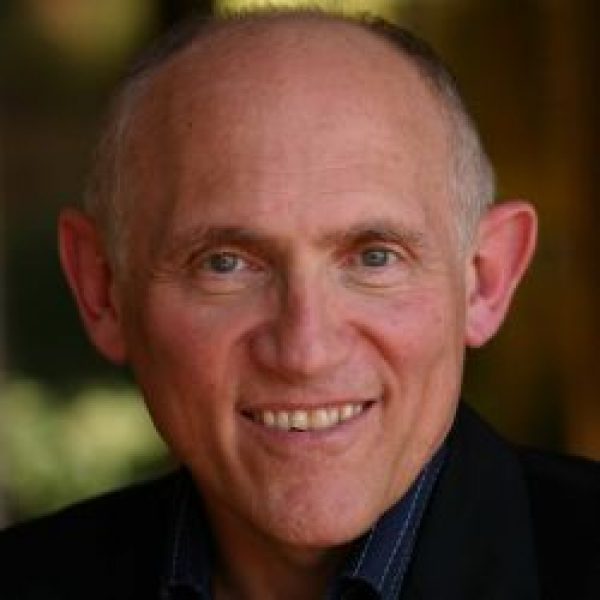