Dynamic Auditions in the Digital Age

According to casting directors, even after the pandemic ends, self-taping will be here to stay. It’s now essential that actors create excellent self-tapes — for theater as well as for TV and film. In this online class, students will prepare and perform a wide range of audition material in the digital medium. We will have visits from industry experts, including Julia Flores, one of Los Angeles’ most prominent theater casting directors. Actors will learn to: select and perform content expressly for theater auditions; make arresting, authentic choices in TV and film scenes; and create the best self-tapes possible using the equipment they already have. We will do live acting work and analyze self-tapes that students create outside of class. If there is interest, actors will work on performing original content as well. By the end of the 10-week session, actors will have two self-taped monologues (classical and contemporary) ready to send out to theaters!

Emily Chase recently directed Eight Nights at Antaeus, which has been nominated for 9 Ovation Awards (LA Times Critics Choice, Ovation Recommended). Her other directing credits include Dakin Matthews’s Divorce Court Hell (Antaeus); productions at Sierra Madre Playhouse, The Road Theatre, Theater 40, and numerous developmental workshops at Antaeus, The Road Theatre, Playwrights Union, Moving Arts, Met Theater, and Classical Theater Lab. Her past classes at the Antaeus Academy include: It’s Alive! The Nuts and Bolts of Acting in New Plays; Modern Classics; and Ringing the Rafters: Voice for the Classical Actor. She has taught acting and directed productions at UCLA, the University of Southern California, U.C. Riverside, AMDA, and A Noise Within. She is the Director of the Antaeus Playwrights Lab. As an actress, she has performed at Antaeus in As You Like It, Tonight at 8:30, Cousin Bette, Peace In Our Time, Patience, Trial By Jury, The Liar. Additional acting credits include South Coast Rep, Mark Taper Forum, The Matrix Theatre, The El Portal Theatre, Getty Center, Ford Theater, and in TV, film, and web series. She recently starred in the film Ready, which was selected by the Cannes Short Film Corner. Emily earned her M.F.A. from UCLA. 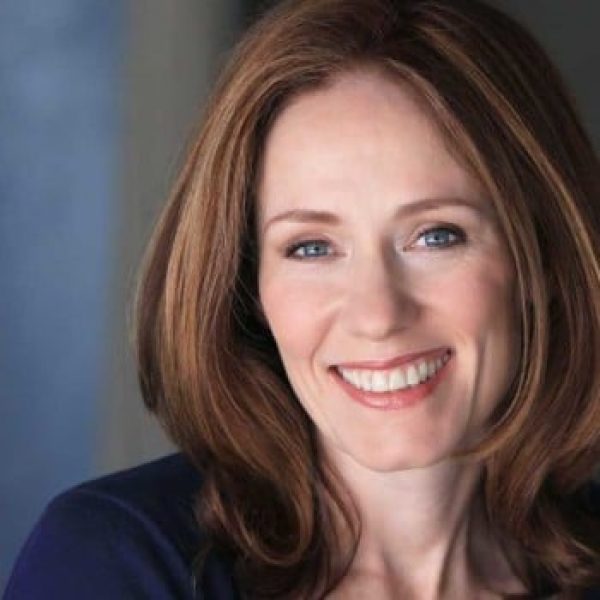