Shakespeare: From Page to Stage

Shakespeare’s texts are a gift to the actor who knows how to find the offered clues to performance. We will explore the text’s structure, its rhetorical devices, its verse, rhythm and sound; we will learn to trust the text as the source of what we need to know about character and action, within the context of Elizabethan culture and beliefs; then physical and text exercises will help bring the words to stage life. Liz’s goal is to give an approach to any new piece of text as a preparation for the real business of acting Shakespeare.

Elizabeth Swain has taught at NYU, Hunter, CCNY, Barnard College and is Professor Emerita at Marymount Manhattan College. In Los Angeles she has taught for A Noise Within, the Huntington’s Teacher education program and the Antaeus Academy. She was a participant in the National Endowment for the Humanities summer institute, Shakespeare’s Staging: Inside and Out at the Blackfriars Theatre in Virginia and at Shakespeare’s Globe in London.  Recent directing credits include  Measure for Measure (co directed with Armin Shimerman) for Antaeus, Early Birds for Moving Arts, The Two Noble Kinsmen for the Kingsman Shakespeare Festival.  Other favorite directing: Marston’s The Malcontent for Antaeus, A Midsummer Night’s Dream at Cal State, Long Beach, and Macbeth for NY State Theatre Institute. Other credits include Stoppard’s Arcadia, The Winter’s Tale, an all-female Hamlet, and two plays by Aphra Behn: The Rover and The Lucky Chance. She also directed Hamlet and Biyi Bandele’s adaptation of Aphra Behn’s novel Oroonoko for TWAS Theatre at the National Black Theatre in Harlem. As an actor she has worked on Broadway, Off and Off Off Broadway, and in regional theatre around the country, including the LA Womens Shakespeare Company and three Antaeus productions. She holds a doctorate from the City University of NY. 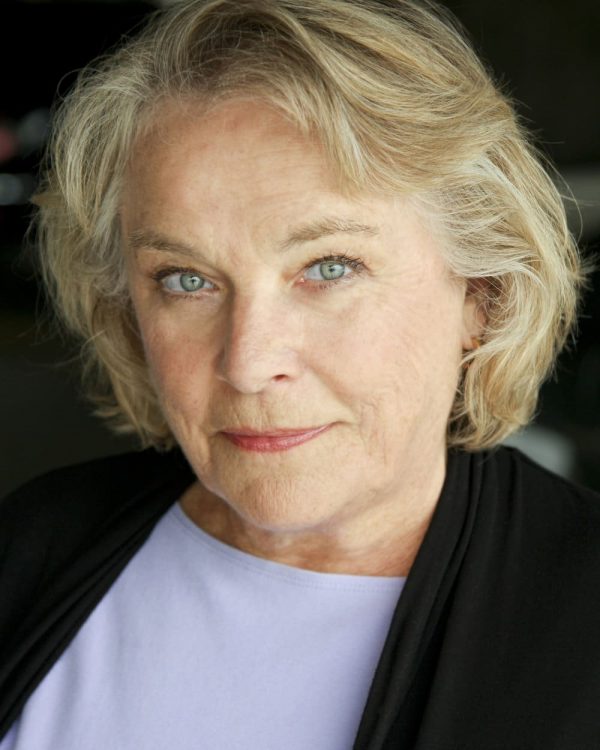